As per 1st January 2019 the business unit beer systems of FIB Industries will continue as an independent subsidiary company under Andus Group. The company name will be FIB Beer Systems BV.

Since the early 80s, FIB Industries has had a business unit that develops, builds and maintains beer systems for breweries, the hospitality industry and the event industry.
Not only has the clientele since then been growing nationally and internationally, the beer market has been through some major changes. To face that worldwide growth and to be able to build its own identity in a flexible and fast manner, it has been decided to continue independently.
FIB Beer Systems will be able to face changes better and faster in this continuously changing and growing market.

FIB Industries will continue to focus on high-grade stainless steel industrial process equipment. Both companies – located in Leeuwarden – The Netherlands – are part of the Andus group. This group represents 13 healthy and experienced companies that are active in different segments of the industrial market.

The current management as well as the Works Council have both responded positively to the news. 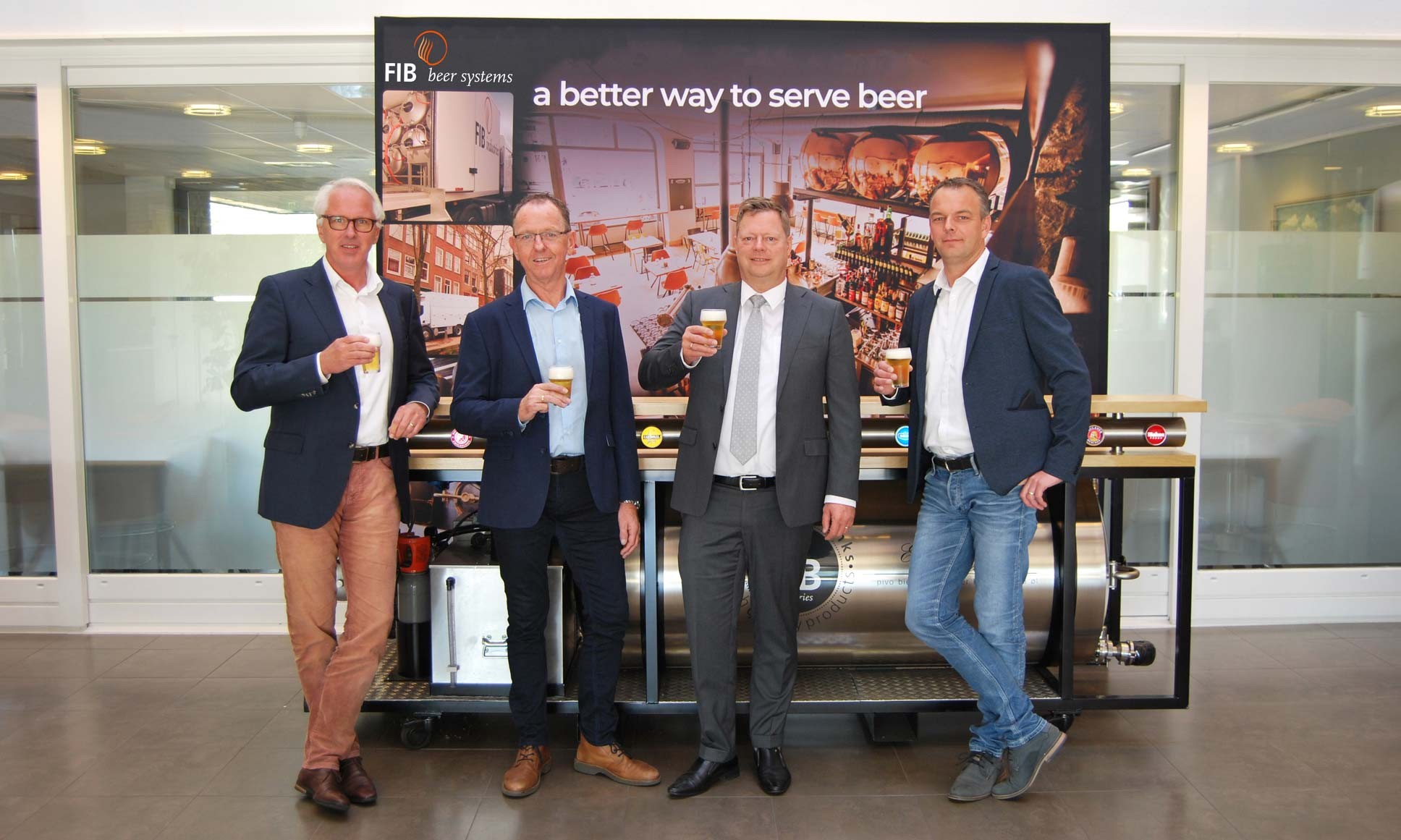 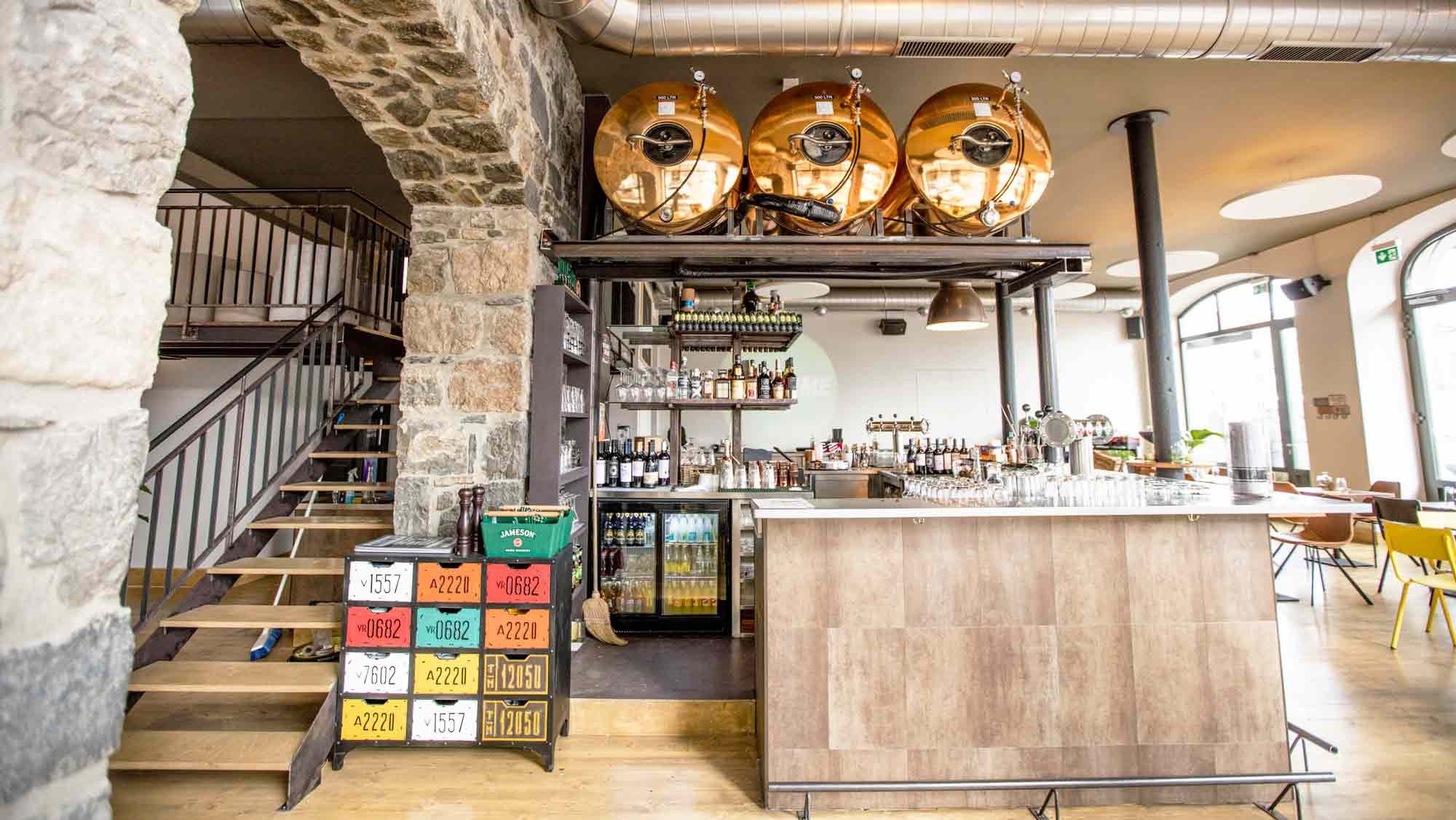